When should one drink a wine?

It goes without saying that the quality of a wine and its ageing potential differ, according to its level in the hierarchy. A Grand Cru will always be more balanced, more distinguished, finer, and richer, and all these elements mean it can be kept for longer. The appreciation of a vintage and its capacity for ageing will thus differ according to where the wine sits in the Bourgogne wines hierarchy.

There are those who love young wines, and those who prefer older ones. But what is certain is that there is no absolute rule. Generally speaking, a Bourgogne wine with a Régionale appellation will be at its best at between two and four years, depending on the vintage.

A Village appellation on the other hand can be appreciated as a young wine at between three and five years of age. Beyond that, the wine will enter a phase of maturity and completeness at between five and eight years. Beyond eight years, it will continue ageing.

In terms of Grand Cru wines, fans of young wines will enjoy them at between four and six years. They will then be considered as “mature” wines at between six and 10 years. For lovers of older wines, their peak will be after 10 years. Sometimes one hears of Grand Cru wines that are 50 years old or even more, but this only applies to exceptional vintages that have been kept in optimal conditions.

Find out the best time to taste your Bourgogne wine by selecting its appellation and its vintage or year of harvest. 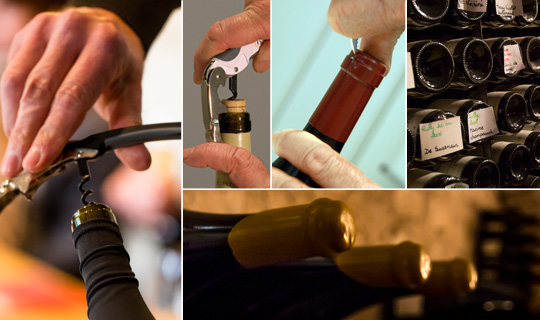 When to drink my wine