Bourgogne. The word itself feels luxurious in the mouth, invoking an aura of history, a sense of wonder, an awe for the place. Without a doubt, Bourgogne has played a key role in the wine industry’s development, a guiding beam that others look to for direction and inspiration, and a sort of “Bible” for demonstrating how to showcase terroir in winemaking. But what we seem to forget is that Bourgogne is still evolving, too. While the area has produced wine for centuries and set high and impressive standards for the craftsmanship of Pinot Noir and Chardonnay, Bourgogne, too, is still developing and changing as the world around them does. While the region is rooted in several centuries of history and tradition, lesser-known Village appellations are now growing in popularity, and I expect we’ll find new rising stars in the near future. Continuing to further the development in Bourgogne, the region recently added a new geographical denomination in 2017: Bourgogne Côte d'Or. Winemaking practices are evolving as our climate changes, and as consumer habits change as well. While attending the virtual #EscapeToBourgogne event last month, my eyes were opened to so much happening in the region. Of course, there are the basics most wine lovers are already familiar with: the hierarchy and classification of Bourgogne wines has been built on the notion of terroir, with each of the Appellations expressing a distinct personality. For those who are unfamiliar, terroir is a French word that refers to the complete natural environment in which a particular wine is produced, including factors such as the soil, topography, and climate. Bourgogne often feels like the pinnacle of this term, where the soil and sunlight can differentiate so dramatically between such small plots of land right next to each other, crafting beautifully distinct wines that taste nothing like one another. Not to mention, because Bourgogne grows primarily Pinot Noir and Chardonnay, these grapes are readily expressive and sensitive to the world around them, channeling the flavors into their development and ultimately into the wine produced. Even during a virtual tasting, the notion of terroir came through as an important note of distinction for Bourgogne wines. Moving even deeper into the notion of terroir, during #EscapeToBourgogne, I learned of the importance of Climats -- the ultimate expression of terroir in Bourgogne. Climats are specifically named vineyards. According to the Bourgogne Wines website, a Climat can be defined as a “plot of vines, gradually and precisely demarcated by man, and which has been recognized by its name for centuries, often since the Middle Ages. Each Climat has specific geological, hydrometric and exposure characteristics.” Nowhere else in the world have winegrowers sought to so precisely and intimately link wine production to its place of origin, making Climats a critical essence to the Bourgogne viticultural model. I was beyond fascinated to learn this, and started to connect it back to my in-person trip to Bourgogne last spring. Suddenly the jars of soil samples, vineyards surrounded by timeworn stone walls, and distinctive wine labels full of text all clicked into place for me, making sense of this stunning region in a whole new way. The level of detail the region goes into in order to classify and understand their wines and where they come from is outstanding. Grounded in tradition, dedicated to the land, and marked as a beacon in the wine industry, Bourgogne is a place to watch. Both historically for its importance and what it’s taught us, as well as into the future as it continues to evolve and push the wine industry forward. 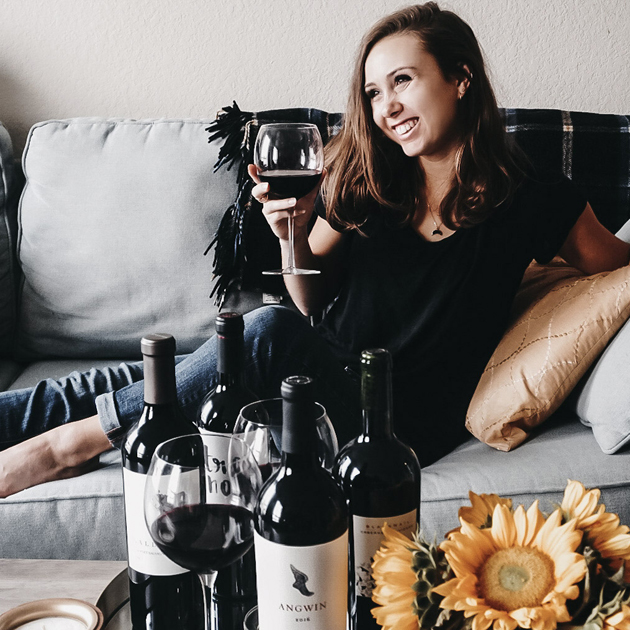