My first visit to Bourgogne was in 1973. MY friend and I leased a new Renault-12 station wagon from Paris and drove to India and back (8 months). But first we stopped in Bourgogne and I had my photo taken sitting beside a vine. I was lucky not to be shot by the vigneron. We toured Patriarch et Fils cellars. We were two 20-year-old Canadian boys thrown into a tour group of middle-aged Swiss women and we had a ball. I fell in love with Meursault and bought several bottles to take home to Canada. Unfortunately, our luggage was intercepted and the wine disappeared. The most remarkable event since then was in the 1980's when I was lucky to have dinner at a restaurant in Detroit where we ordered a bottle of 1970 Richebourg. As they say, it changed my life. Since then I became a wine journalist and have visited Bourgogne at least 35 times, including twice to Les Grands Jours de Bourgogne. I love the 2015 Bourgogne red wines and the 2016 whites. I love Bourgogne. 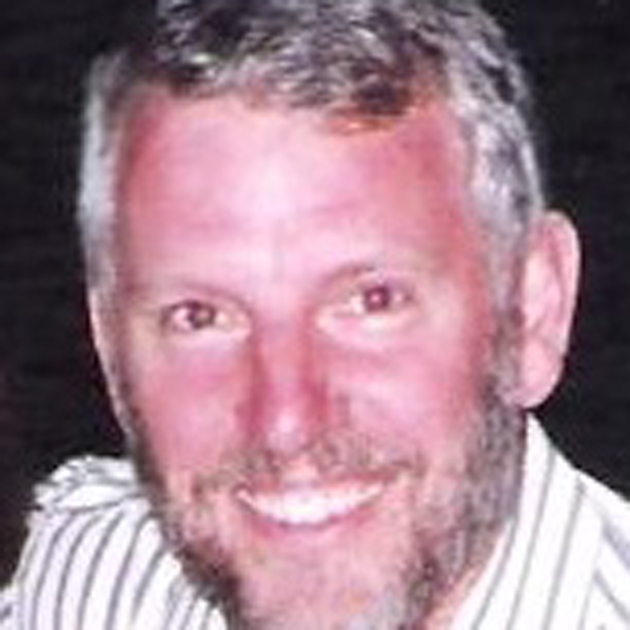