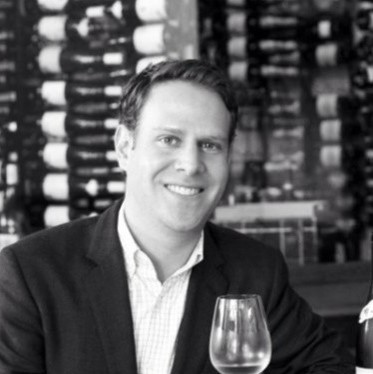 A native of Venezuela, Toral felt at home in Miami and began his wine career in earnest at Karu & Y downtown. He then spent two years developing a regional, all-Italian wine list as restaurant manager of Fratelli Lyon in Miami, and worked as the beverage director for Sustain Restaurant + Bar. Moving up the ladder on South Beach, Toral took on the role of head sommelier at The Setai in 2012 and then Lippi Restaurants in 2014. In the meantime, he passed his Advanced Sommelier Exam from the Court of Master Sommeliers.